Born into nobility, Marcestel spent his formative years among the high class guests at his parent’s Hôtel Cap-Estel in the French Riviera. His first visit to Japan was during the Osaka Expo, as a fledgling diplomat. Captivated by the Japanese nijimi (ink bleed) culture in art, he returned to Japan as an artist. He studied ancient Japanese texts to learn about Japan’s unique mythology, and has used it as inspiration for his work with distinct nijimi. One could claim that Marcestel’s sense of color had developed during his childhood years spent in the family’s grand garden overlooking the deep-blue colors of the mediterranean. The combination of such rich colors with Japan’s nijimi culture of letting the ink bleed naturally brings about a distinct breadth to his art.

Born in Aomori, Japan, Terada specializes in gold leaf but also utilizes leaf in silver and aluminum. He also has work in acrylic and oil colors, ink on paper, silk, cotton and wood. His art covers a wide spectrum, ranging from natural representation to minimalist abstraction. His objective is not the creation of the motif, but the artistic expression and realization of it.
The concept of those works is based on Zen philosophy.

Zen is Time.
Time is Zen-so they say.
Zen is for me my everyday life.
Zen is nothing supernatural.
Zen does not mean trying to see everything idealistically.

Time provides the motivation for creation.

The town of Arita, Saga Prefecture in Kyushu is like no other in its historic production of porcelain.
The clear complexion of the Blanc de Chine, the cobalt-blue pigment as dark as an abyss, the striking shine, all culminate in the honorable tradition of the Arita-Yaki which doesn’t fade with the passage of the seasons. Passing on the tradition is Shoun Fujii, active at age 82. The Arita-Yaki, once beloved by the Nabeshima clan who ruled the Saga Domain, was presented to the Shogunate and Daimyos in its height, yet nowadays the artform do not take on the flair and the wealth of the ages past. Fujii is a solitary figure, creating his works with skills of a master, simple sensitivity and stoic purity and pathos. Shoun Fujii’s pottery, to preserve the important cultural traditions of its predecessors, meticulously paints by hand every pot and plate, vase and urn with determination and passion. Loved by art aficionados looking to adorn their Japanese style entrances with cultural treasures and overseas royalty alike, no other active artist creates works of this magnitude in Japan and the world.

Taiun Omura, from Hirata, was one of the leading artists of the Taisho and early Showa eras. His works were featured in the Bunten exhibition and Imperial Academy art exhibition. He was born on November 9, 1883 (the 16th year of the Meiji era), in the town of Hirata, Tatenui County, Shimane Prefecture (now Izumo-shi, Hirata-cho, Fukuro-machi). Omura was the eldest son of Yutaka Omura, a merchant of grain and kitchenware. He left for Kyoto, became an apprentice to Tsuji Kako, enrolled in the Sanae school and studied painting there. He has collected many awards from the Bunten and Teiten exhibitions.
During the Taisho era, his work Tsuribiyori (from the Shimano Prefectural Museum of Art collection) won first prize at the sixth Ministry of Education culture exhibition, predecessor to the Nitten arts exhibition. As a leading floral artist, Omura was in the spotlight. Afterwards, he won continuous awards and recommendations without scrutiny from judging committees, and frequented artists’ circles.
During the early Showa period, he established the art studio Takezato in his hometown of Hirata. Around this time, he adopted the pseudonym “Taiun Omura” and his body of work matured greatly. These works debuted in the final stage of his life, in the eighth year of the Showa era.
He died on February 20, 1938 (the 13th year of the Showa era), at the age of 56. 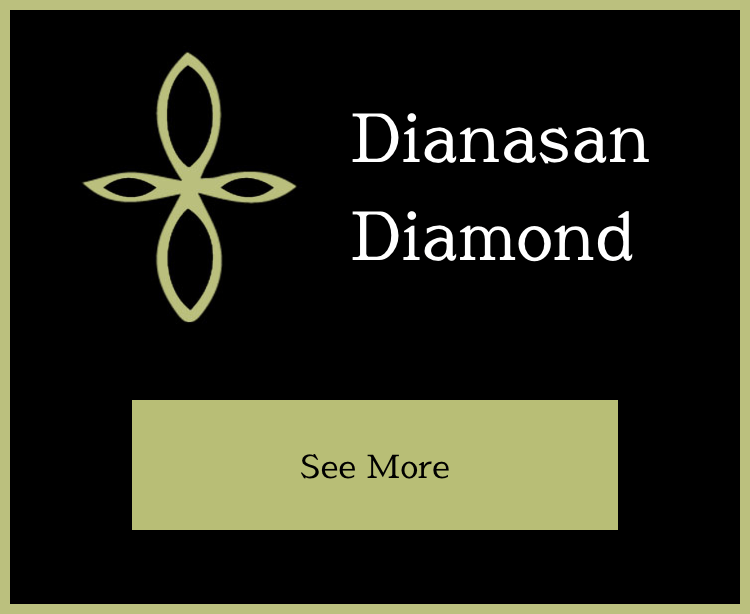 Reservations are invitation-only.
Please feel free to contact us. 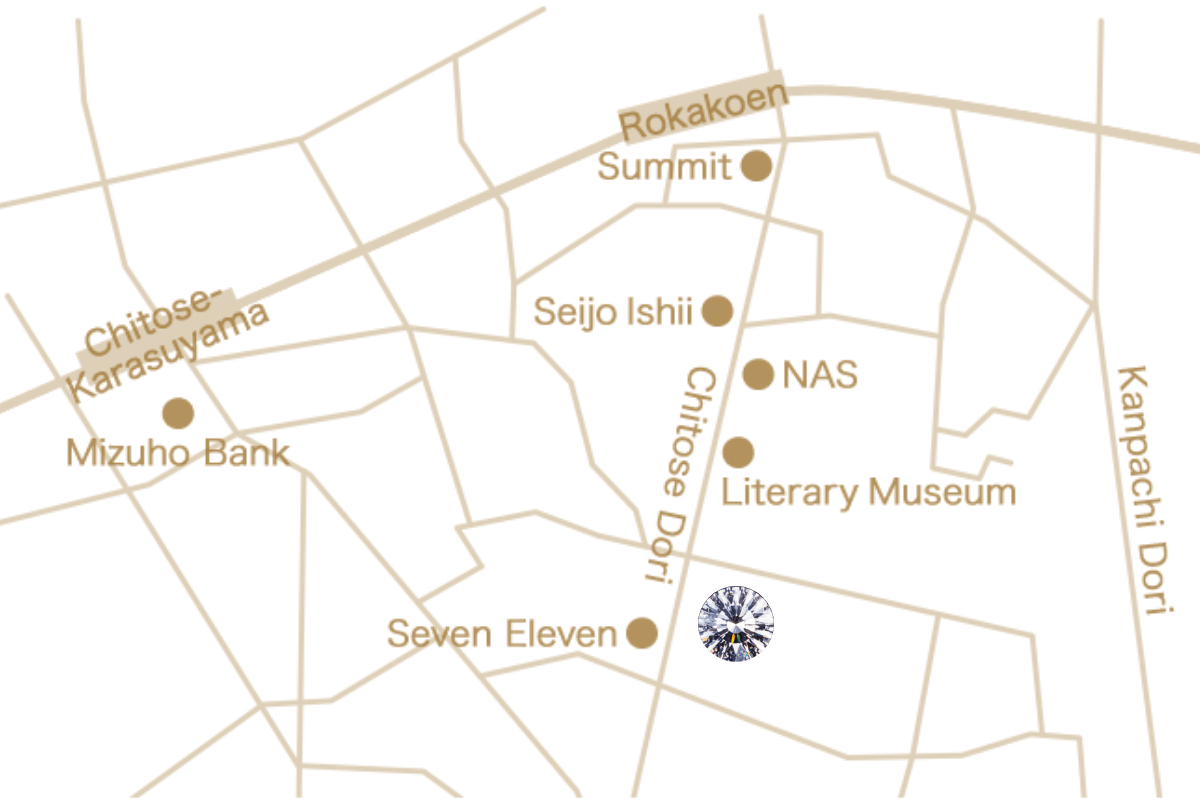 The Tolman collection held numerous major shows at museums and various venues throughout Japan and abroad. Based in Tokyo and New York, the gallery participated in international art fairs, introducing original prints and paintings many of which were exclusively made for The Tolman Collection over the years. 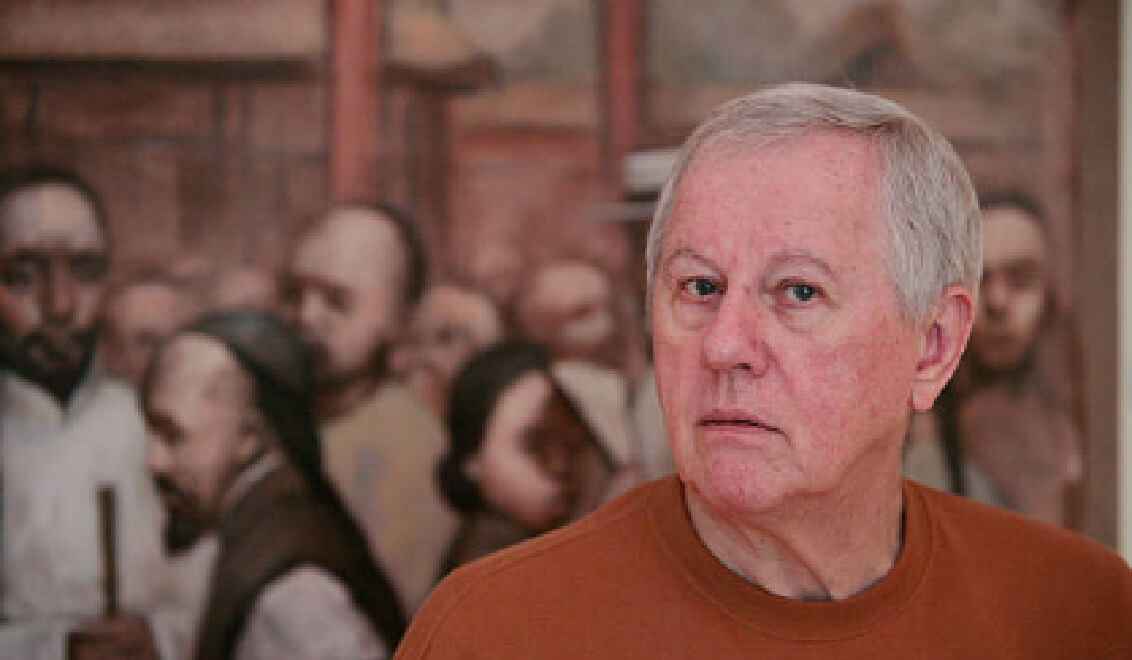